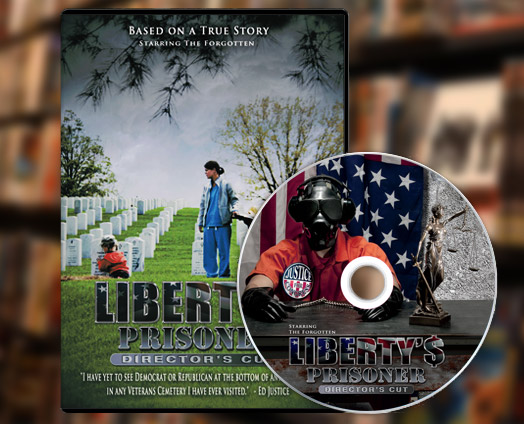 Purchase the movie on DVD.

Death be not Proud DVD 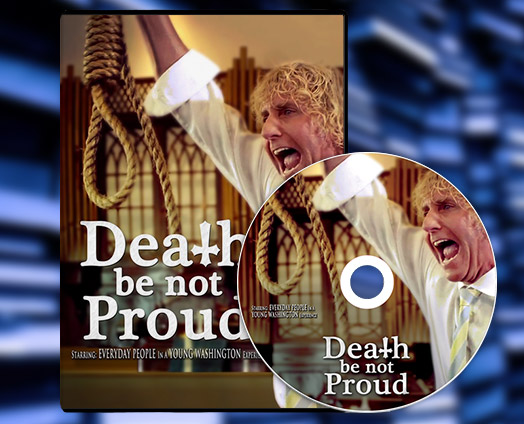 Purchase the movie on DVD.

Purchase the movie in MP4 format on a Death be not Proud Special Edition thumb drive! Presented in full 1080p. 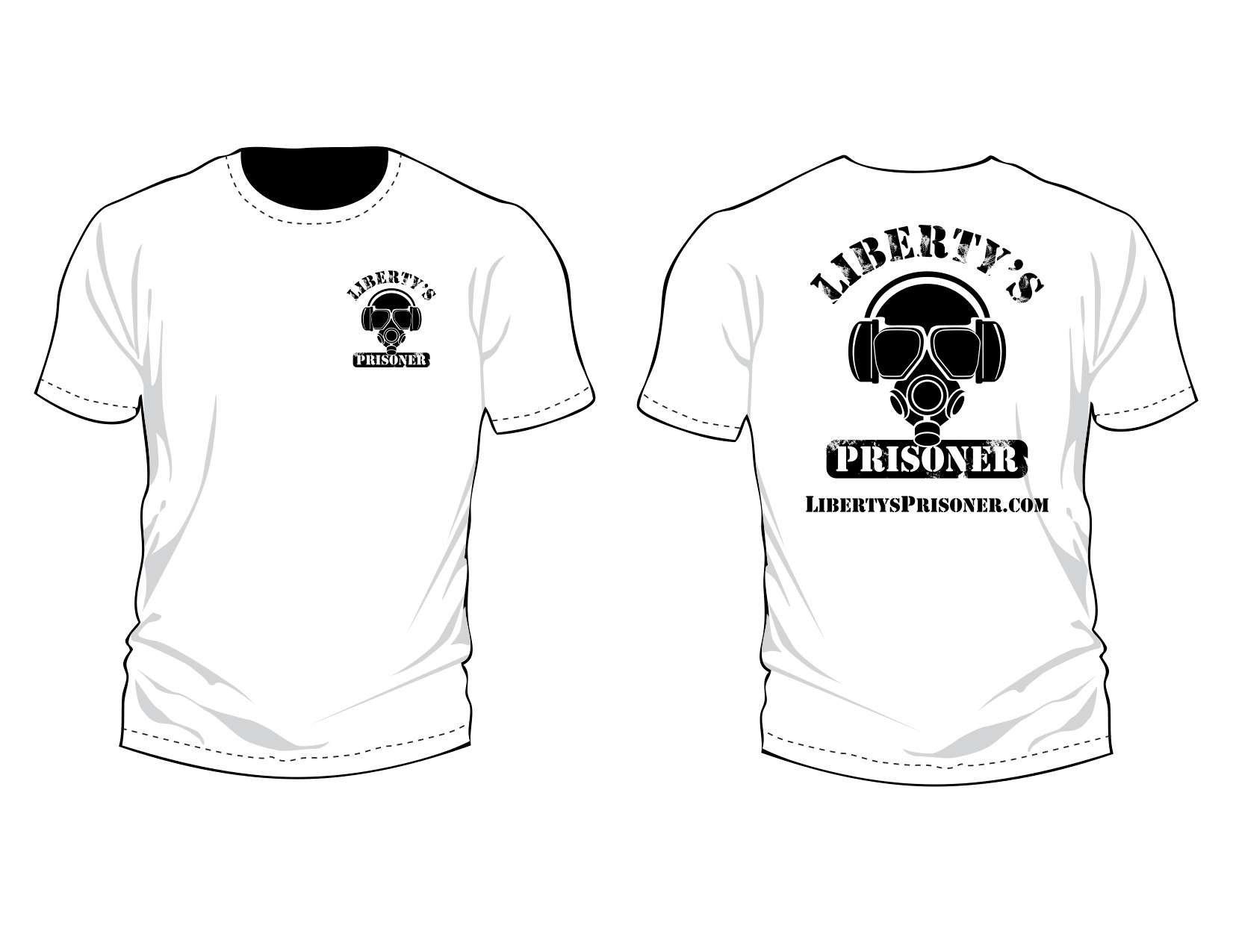 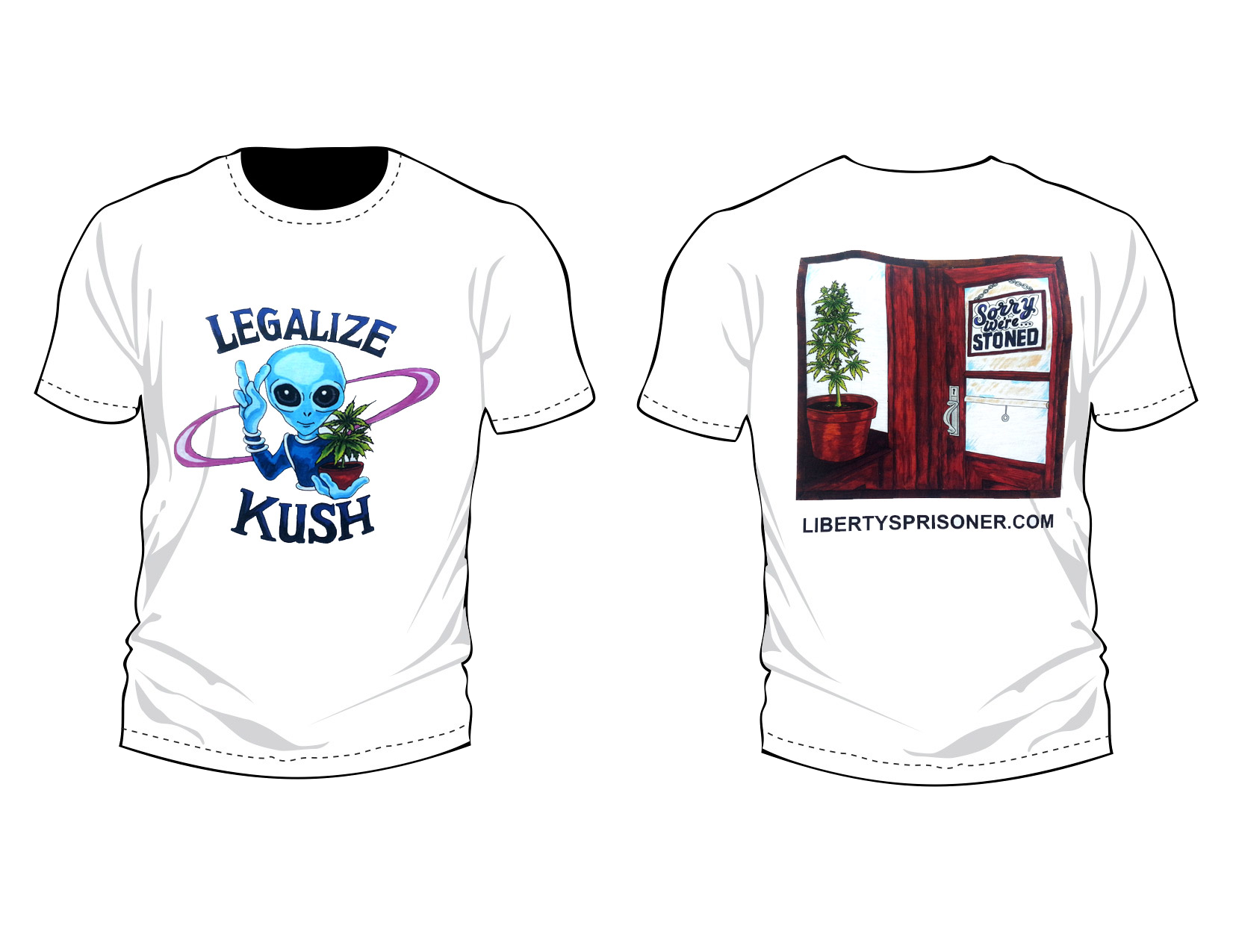 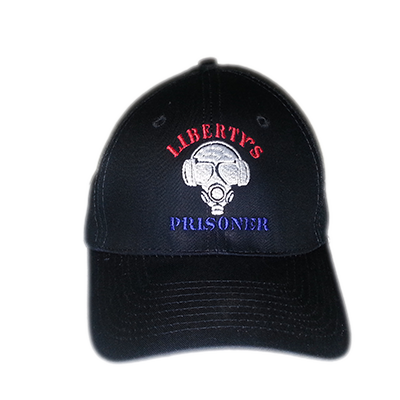 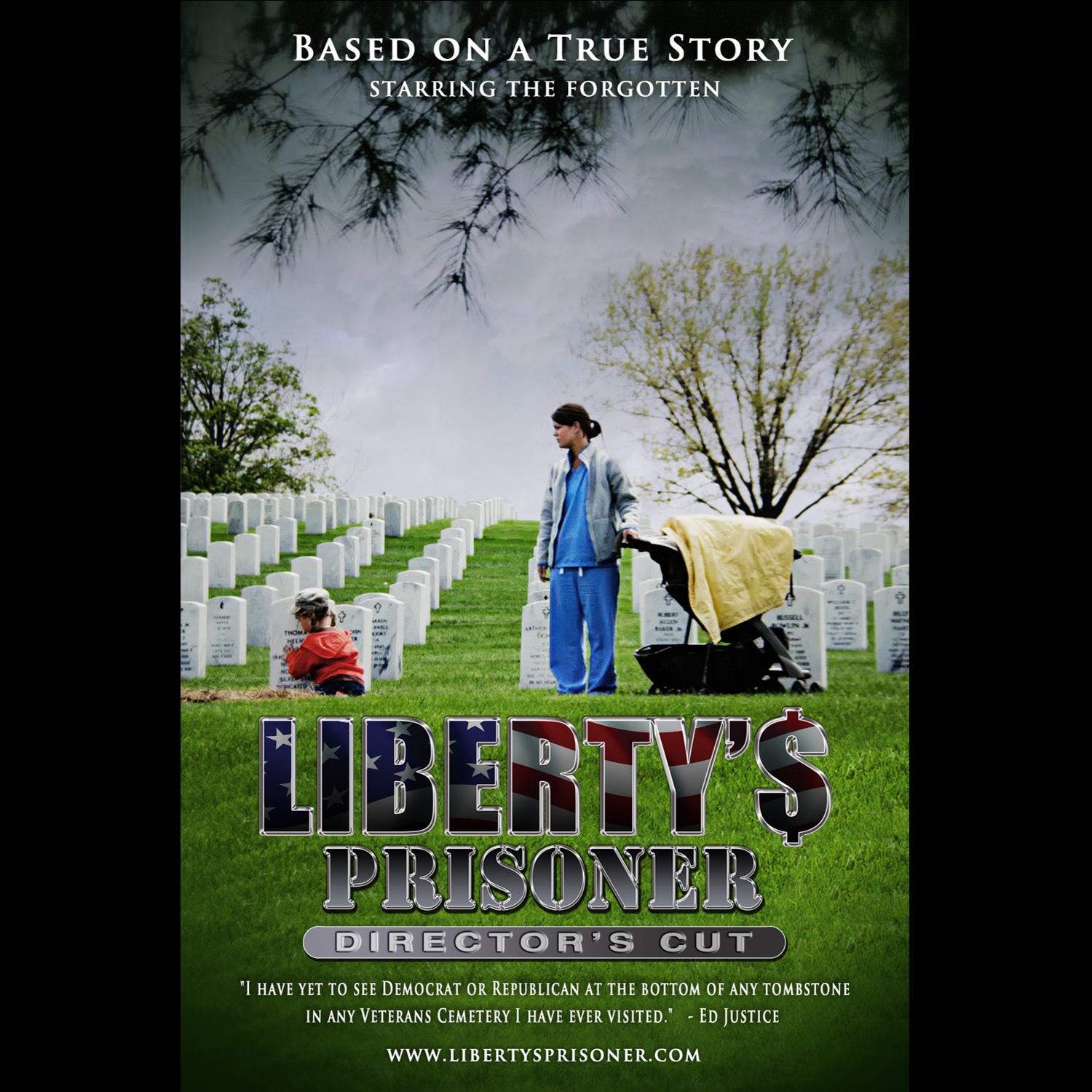 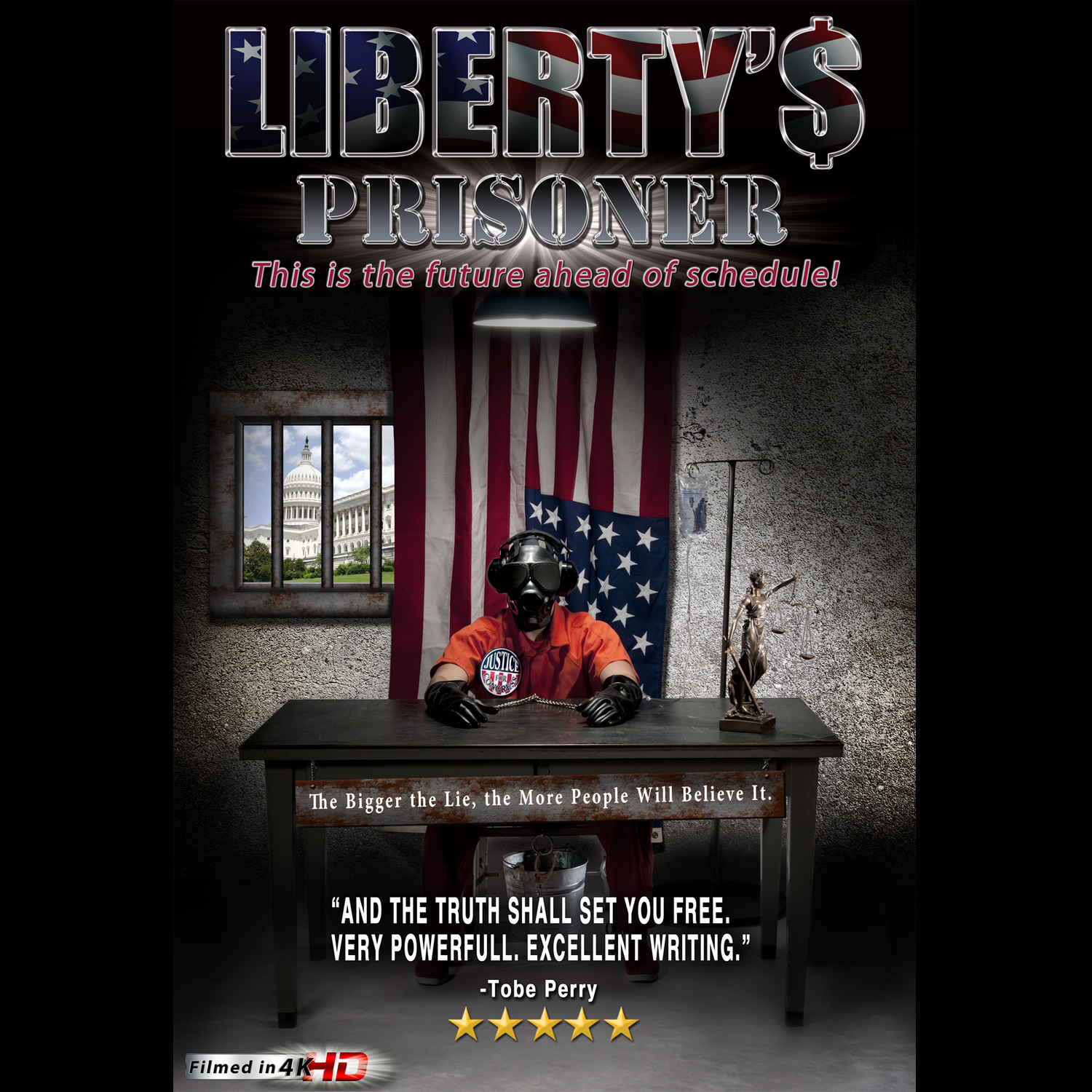 Liberty’s Prisoner’s producer/screenwriter Greg Frank’s critical, yet common sense analysis of the inherit corruption which exists within the United State’s two party system of government, is enlightening and entertaining. He provides the foundation for a Continental Congress to take back the government from the career politicians, and the special interests they serve. He believes the United States Congress is in the business of treating symptoms, instead of dealing with the problems of the nation. Congress is misdirecting the American people, via a polarizing blame game between the Republican and Democratic parties, with the outcome: “childish gridlock.” The United States is no longer a “government of the people, by the people, for the people,” but a government of the few, for the special interests in the name of greed. The result of the greed is the best government money can buy. Common Sense II Death of Democracy is an essential read for anyone wanting accountability and transparency in government. 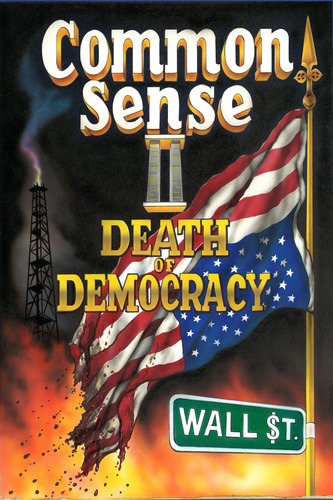